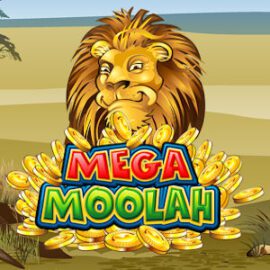 The Mega Moolah app is the mobile version of the famous slot machine. It has a Progressive Jackpot feature, stacking up to millions of (real!) dollars!

Who’s ready to make some Mega Moolah! This is the one that you’ve heard about, the world famous, action-packed slot that has made a ton of players instant millionaires. Now, it is available as a super easy to use mobile app, bringing huge jackpots to the palm of your hand. There is a special Touch version available for this famous videoslot, that’s playable for free or for real money bets on your smartphone or tablet. With jackpots up to $/€ 2 million! Mega Moolah is out now for all platforms, including iOS, Android, Blackberry and Windows.

Where to get the Mega Moolah app?

The Mega Moolah (special Touch version) is included in the following apps: (you will automatically be redirected to the app in the official iTunes or Google Play store. However – It may occur that you will be directed to the official mobile site of the app. This is due to certain local restrictions of betting apps in your country. The mobile sites have the same options as the apps)

*Players from the USA are accepted at the Slots.lv app only!

Download this slot app and you can win the progressive jackpot starting at 1 million dollar too. For Android, IOS (Apple), BB and many other mobile software providers. 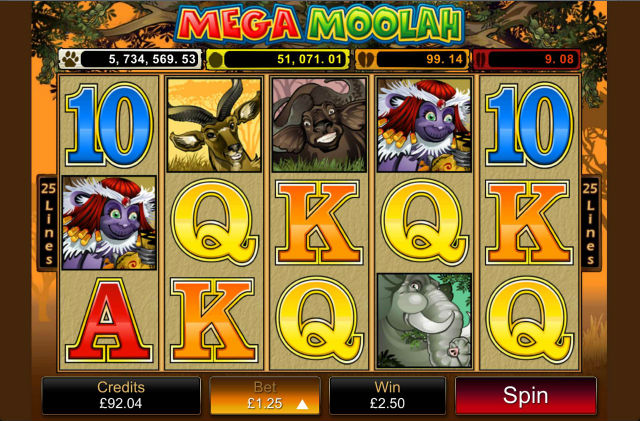 Mega Moolah is a five reel, progressive jackpot slots app with over 20 pay lines. There are four (that’s right, four!) progressive jackpots in this slot game, the Mini, Minor, Major, and of course, the Mega with a minimum of 1 million dollar. You can win these jackpots by triggering bonuses in the game. The more you wager, the higher your chances are of winning one of the four progressive jackpots.

The Mega Moolah app also has a Free Spin Bonus game that players will run into when three or more scatter symbols appear on the slot board. Spin the big Mega Moolah Jackpot Wheel of Fortune to win loads of jackpots, and you guessed it, including the Mega Moolah jackpot! In addition to the scatter symbols, the game has an exciting wild symbol that acts as a giant multiplier that can double the big the payout of any of your winning combinations!

So, if you’re just sitting on the train, waiting for the bus, or just standing around, why not try to become a millionaire with the Mega Moolah app? Sounds like time well spent!

This app will take you on a betting safari where you will find some very wild winnings! Place your wager, spin the wheel, and win!

Mega Moolah is a slot machine offered in many casino apps, and it is mostly known for its ridiculously high jackpot that is always at least set at 1 million euros. The chances of winning this jackpot are (of course) small, but they’re enough to attract tons of new players every single day. People are attracted to not only the idea of such a large jackpot, but also the idea that theoretically you could win the jackpot by playing just one round. One round will cost you 25 cents… Man, wouldn’t it be great to only spend 25 cents, and get a jackpot of 1 million in return?! That’s exactly what plenty of other people are thinking right now. Mega Moolah is a slot machine that just offers so much. It has five reels that give you 25 chances of winning, and the maximum bet per spin is 125 coins. You set the value of the coin before your spin, so you control exactly how much money you’re willing to bet on the spin.

You can not only earn points that you can trade in for cold, hard cash with this slot machine, but you can also earn free spins. You earn free spins when a certain symbol appears. In this game, it’s a monkey symbol. Making a winning combination during a free spin also gives you a nice bonus in points. Aside from all these fun little features, a lot of people still only play Mega Moolah for that large jackpot. Some casino websites let you know when the latest jackpot in Mega Moolah dropped, so you could try to kind of guess when the next one is supposed to, but in the end, it all comes down to luck.

Playing in online casinos isn’t always safe. When visiting a casino in person, you have that security of being there and being with the machines, but when it comes to online games… you never know. You won’t have to worry about that when you play the Mega Moolah app, though. It is under strict supervision from countries like England and Malta, and they have to legally make sure no shady online casino influences or tampers with the slot machine. 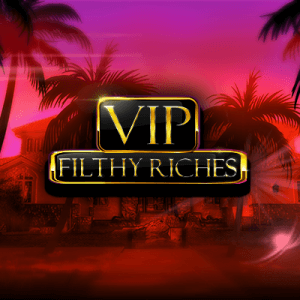 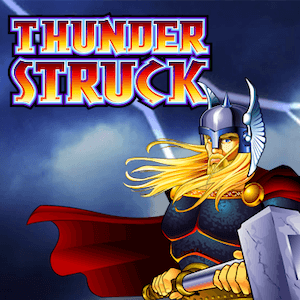