Bingo
Bingo app by Gamepoint
7.3 Total Score
Users Score 7.2 (5 votes)
Leave your rating
Bingo by Gamepoint is played by millions of players worldwide every day. There are chatrooms, so that you can chat with players while you play up to 15 cards simultaneously.
Real money apps

3
$38 Free (No Deposit) + $1.000 bonus
4.0
Go to download Review
Directs you to the Official App in the store or Mobile site, depending on your Device and Country

Bingo by Gamepoint is designed and published by a company called “GamePoint”. This company was founded in 1998 and is known for various games such as Bingo, Word Tornado and a variety of card games. Bingo by Gamepoint was originally never meant to be played on a mobile device, but because of its success on Facebook and their own website, the company decided to make it playable as an app for iPhone and Android devices as well. 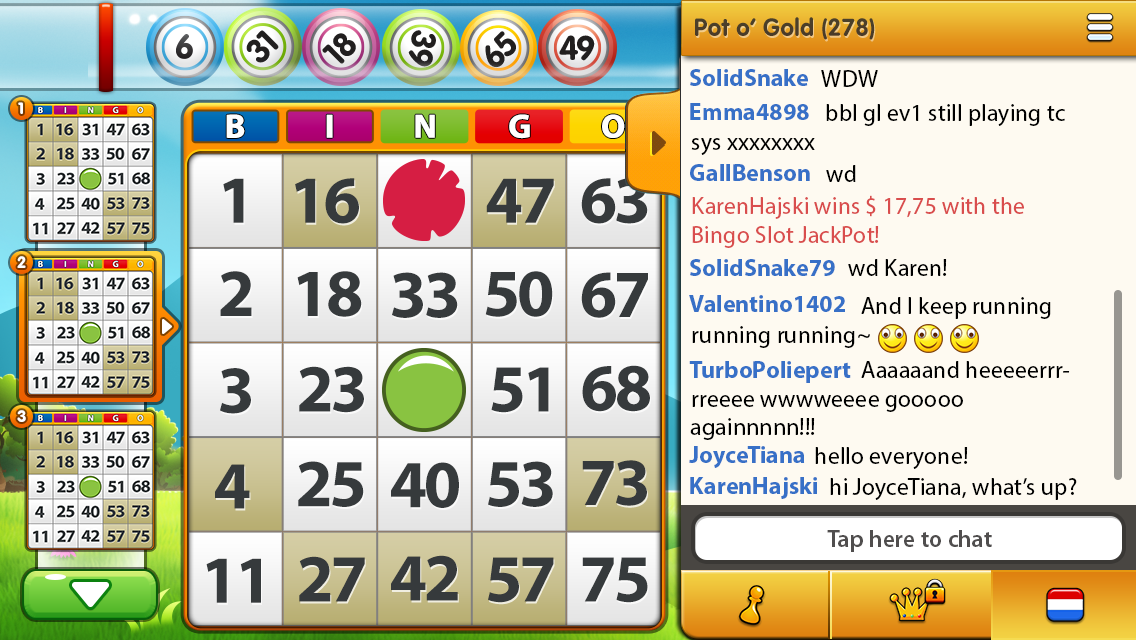 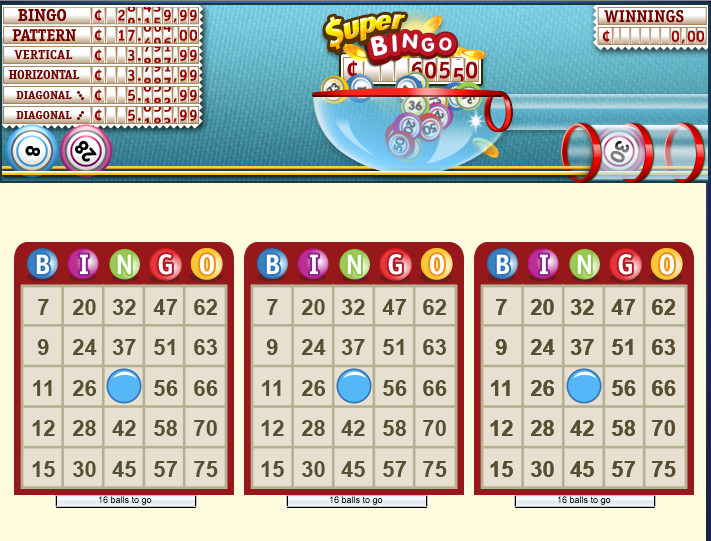 Bingo by Gamepoint is a free to play app game. You can, however, buy additional coins with real money. The feature to pay for in-app purchases is always turned on, but it is possible to turn it off. By turning off in-app purchases in your device settings, it’s impossible for you to accidentally buy something in-game. 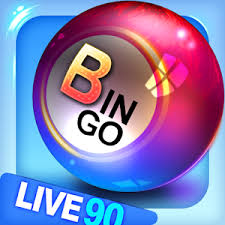 One Reply to “Bingo by Gamepoint”